Donna Stoering as a Collaborative Artist

Donna says "I love people, and I love sharing powerful music that communicates with all people in an audience - but I especially love the experience of sharing this music together with other musicians, so I feel extremely fortunate to be able to have that opportunity, performing with artists worldwide, and in so many varied ways!"

While a teenager, Ms Stoering composed and conducted musical theater productions, sang in small choral ensembles on television, played piano in a jazz-rock band, worked as a professional coach/accompanist in a major opera studio, and founded a piano trio that performed 78 concerts per year on tour. She was also invited to "step in" last minute for cancelled accompanists at the major concert halls of the SF Bay Area, sometimes being introduced to the soloists backstage as they walked on, and she received rave reviews for her "sensitive playing and uncanny ensemble" even while sight-reading the scores live on the stage.

All of this early experience came to the fore when she moved to Europe  - between her solo recitals and concerto appearances with major orchestras/festivals, Donna was asked to coach opera stars of La Scala, Royal Opera, Munich Opera, the Bolshoi and the Met, and to be their collaborative pianist in recital appearances, recordings and festivals. She also began performing on tour with renowned string quartets, woodwind and chamber ensembles, and famed instrumental soloists. Then two other forms of collaborative music-making appeared: she began receiving invites to perform as mezzo/contralto soloist with choral ensembles and orchestras, and while touring as an Artistic Ambassador for the UK and USA to countries worldwide, she met master musicians of countless other cultures who had never performed together with a Western classical pianist but wanted very much to do so. Donna soon found herself producing uniquely collaborative cross-cultural concerts on music festivals and television networks.

She continues to relish doing all of these activities to this day, from her new base in the USA, and has also had the opportunity of booking soloists or ensembles to perform with her on the many music festivals, concert series, and video or television programs that she is invited to host and produce around the globe. 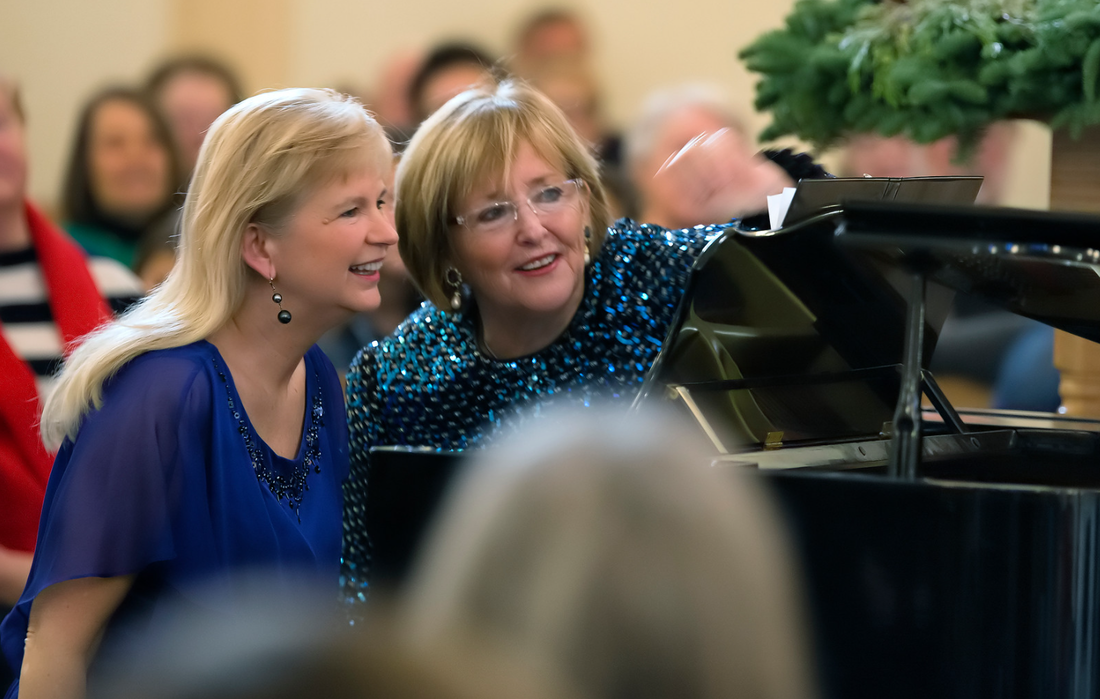 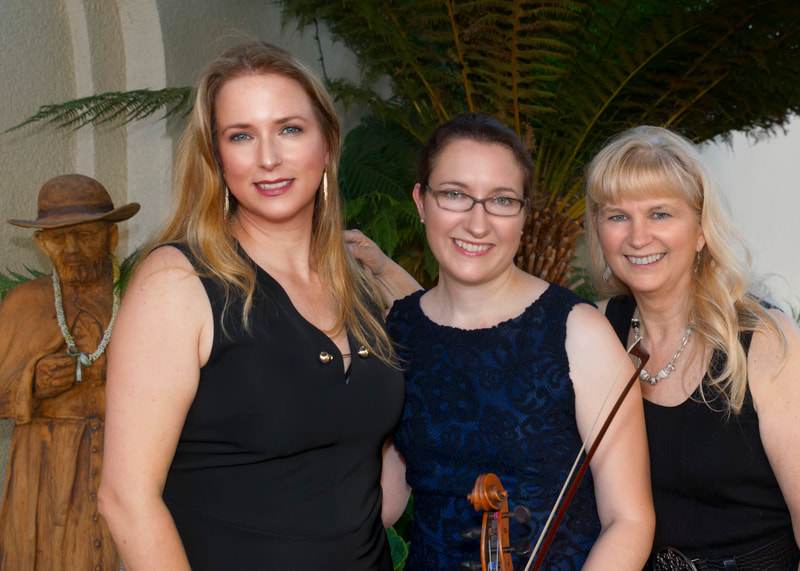 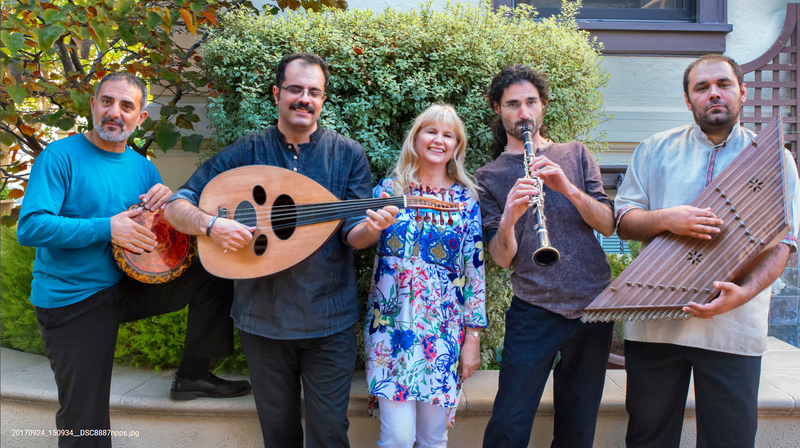 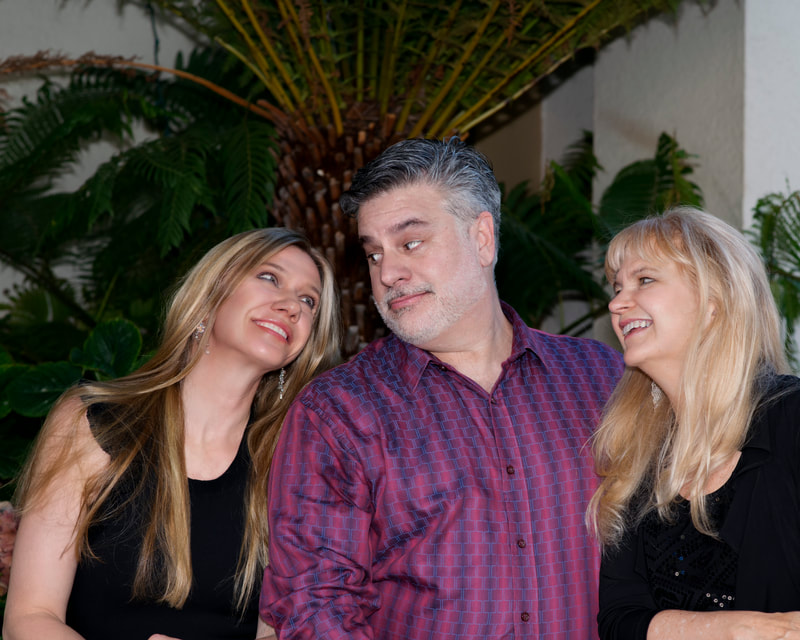 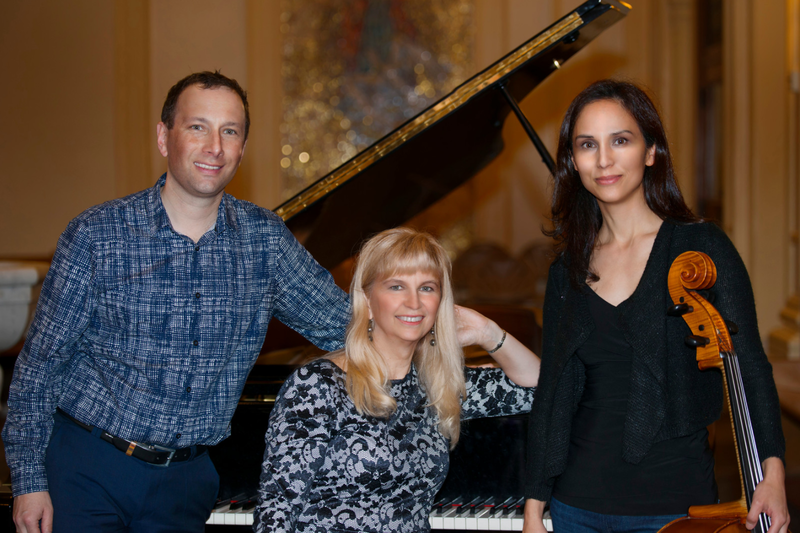